Posted on January 21, 2018 by ThePolkaDotPatriot

Winston says you better have! 😀

When Winston was informed that as a new doll, he’d have to go out for a photo shoot, I’m pretty sure he enjoyed all the attention. He’d hardly ever seen snow, so he was excited for that, too.

After a few preliminary shots indoors, we headed outside…

And that’s when Winston realized that snow is pretty cool. 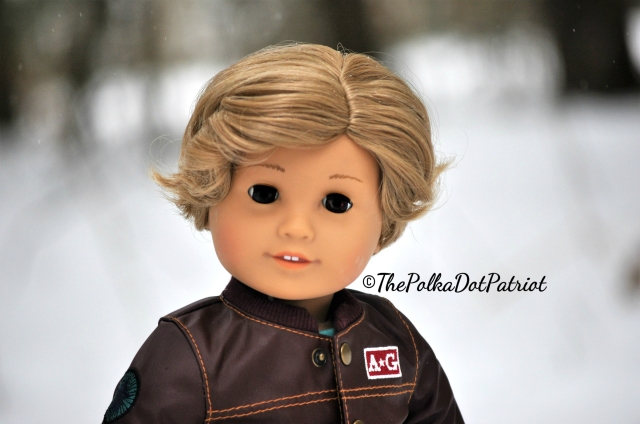 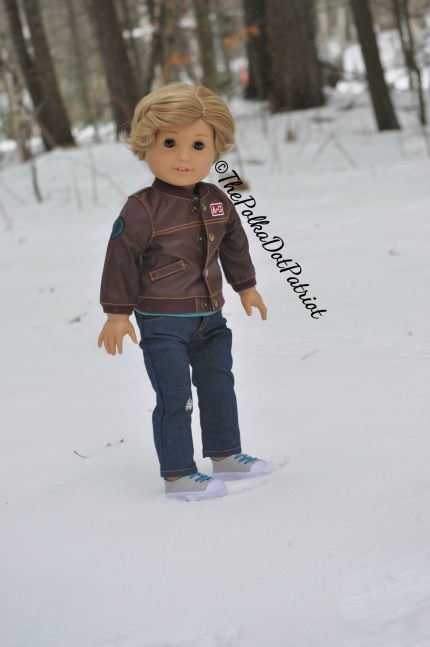 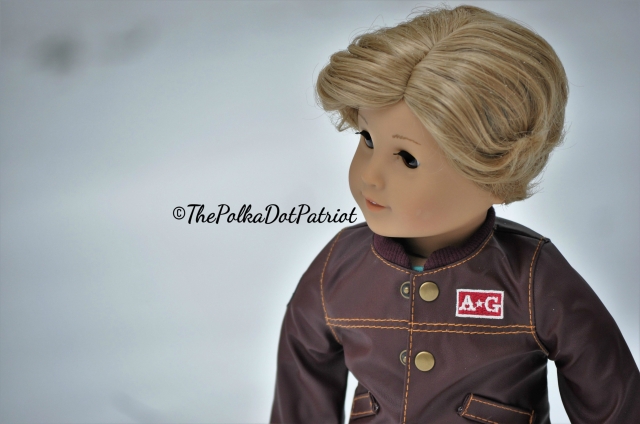 And…it looks like we’ve used up Winston’s patience (and warmth!) allotment for the day, and he’s now leaving…guess that wraps it up for now, folks!

A Patriotic American. An American Girl Fan. https://www.facebook.com/thepolkadotpatriot/
View all posts by ThePolkaDotPatriot →
This entry was posted in Photo Shoots, Winston. Bookmark the permalink.

What did you think? Cancel reply